Four fly-fisherman, travelling from Sydney and Melbourne, previously unknown to one another, converged in Bright last week for four days of trout fishing. In partnership with Cameron and Katie from River Escapes, I was looking forward to showing Dai, Aaron, Shane and Nick, the beauty – and abundant fishing – in the area.

After visiting Bright regularly as a child, my wife and I have continued the annual trek to the picturesque town. With a combination of long-winding bike paths, beautiful scenery, great cellar doors and good fishing options, it seemed like the perfect holiday compromise for an obsessed fisherman and his wife.

I first met Cam and Katie over some roast pork on a holiday trip with friends. After a few days fishing with Cam, I was sold, and wanted to bring a group back to enjoy the experience. 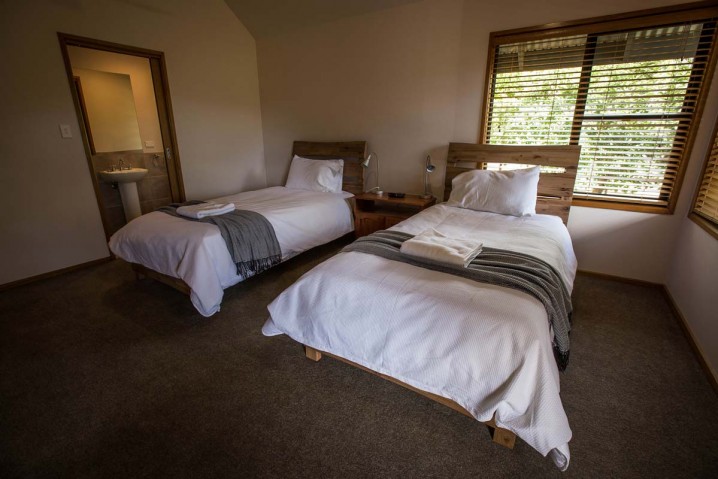 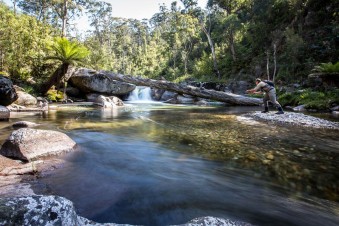 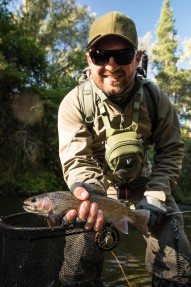 Dai with an Ovens River rainbow 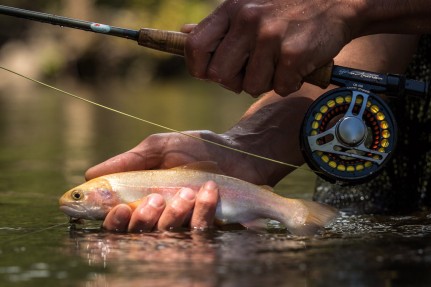 Palomino trout from the Ovens River. 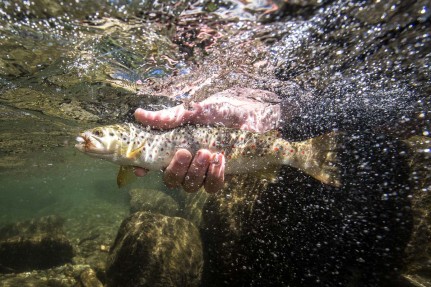 All the fly fisherman were fairly new to trout fishing, and hadn’t visited the area before. While most tourists travel to Bright for its tree-lined streets and cute market stalls, these men were here for fish, and lots of them. And Bright certainly delivered.

We had four days scheduled fishing, three days mixed between the Ovens, Buckland and Kiewa rivers, and one day on drift boats on the Mitta Mitta.

At the time the Mitta Mitta was running high, making access difficult. The drift boats allowed us to travel to untouched water along the whole stretch of the river.

After catching over 120 fish in under four days, we were certainly kept busy. And with the majority of these on dry fly, we were spoilt by the endless opportunities to catch fish within clear water and flowing streams. It was the perfect trip for new, or experienced anglers to sharpen their craft and enjoy an action-packed week of hooking bountiful fish.

Each night we retreated to the River Escapes country lodge to share the tales from the day. 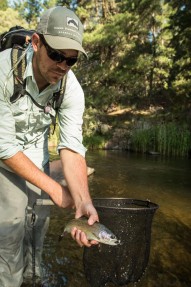 Aaron with a nice bow. 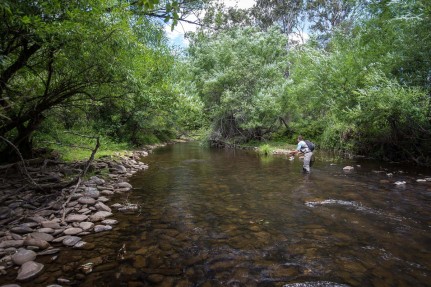 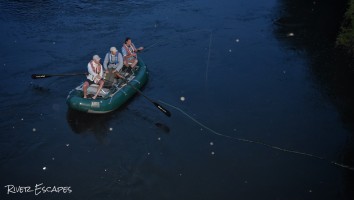 Floating the Mitta Mitta during the evening rise 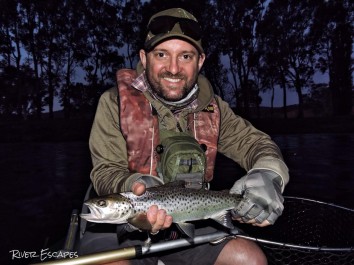 Dai with a Mitta Mitta brownie 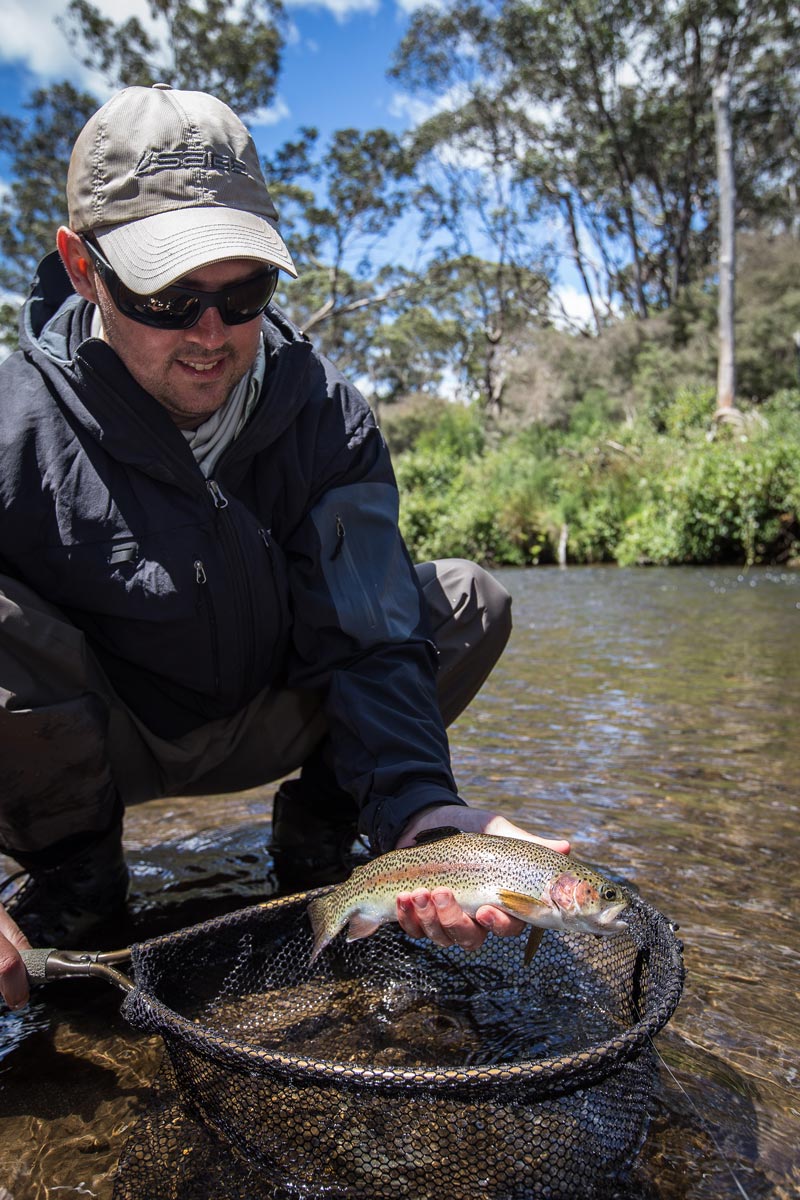 Nick and his first river trout

On the trip I saw my first ever Palomino trout, landed by Shane on our second day. With its pure white skin, the trout was easy to spot in the ovens river, and after rejecting nine different flies, it finally consumed a black nymph. A unique and fascinating fish.

Despite arriving as strangers, one of the best parts of the trip was sharing the excitement of one another’s hook-ups and debriefing after each catch. I think the joy of fly-fishing is meant to be shared and it was great to spend a week with these anglers.

Aussie Fly Fisher will be running these hosted trips each Spring and Autumn so if you are interested in a week of plentiful fishing with a beautiful backdrop, then please get in touch.