This summer has been jam-packed with adventure-fuelled fishing: Murray Cod in Australia; trout and kingfish in New Zealand; and a quick trip to Aitutaki, Cook Islands for bonefish and GTs.

Last year’s mouse plague meant that the 2014/15 New Zealand Summer was going to be hard to beat. But as my good mate, Matt Jones and I headed out this summer, it was clear that trophy trout were still hanging about in the South Island rivers. Fishing across Canterbury & Northern Otago we saw and caught many large well-conditioned trout, with ten pound fish showing up quite regularly. 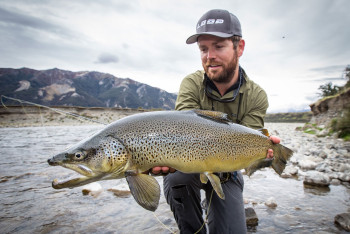 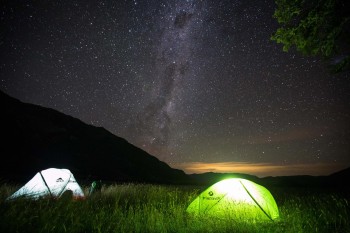 The good life in the back-country. Plenty of fresh snow on the peaks early in the season.

We have been working hard in New Zealand to seek out the best trout on offer and are looking forward to working with some local guides next summer to extend our hosted trip options to South Island, NZ. If you want to experience the best of what’s on offer, please get in contact as we are now taking bookings for summer of 16/17. Trophy on the dry. 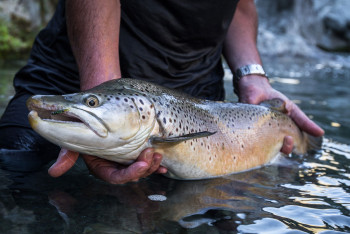 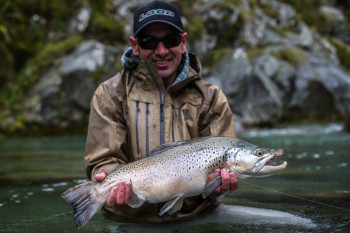 Trav with a thumper. 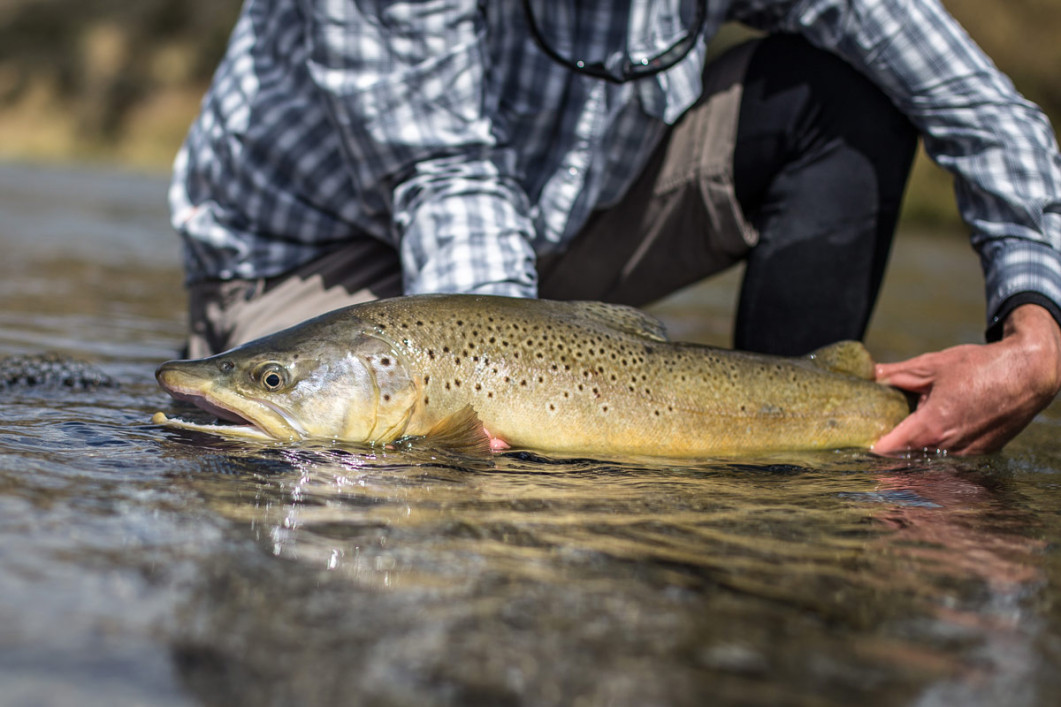 Along with trout in New Zealand, I was fortunate enough to join a small team of anglers to unlock what appears to be the first saltwater flats fishery on the South Island. Anton Donaldson, a Collingwood local, discovered this fishery somewhat by accident in recent years, and with a few leaked photos – our curiosity was sparked. As a result, Matt Jones and I set off with a mission to get kingfish off the beach. Meeting with Anton and several other anglers we fulfilled our mission and caught dozens of kingfish over several trips. Keep your eyes peeled on the next issue of FlyLife Magazine for the full story on this amazing fishery.  We also have a short film coming very soon. Matt with a prized Kingfish from the flats

For those wanting to join the fun next year, I will be teaming up with Anton in 2017 to host some Kingfish/Trout trips. I think Trout & Kingfish in a day’s fishing is very cool!

Along with these amazing adventures in NZ, I somehow also managed to sneak out for a very quick trip to Aitutaki in the hope of ticking off a GT and Bonefish. Joining the amazing crew of Itu Davey and his guides it was a short but action filled trip! It’s unbelievable how good these guys are at spotting bonefish, and Aitutaki has some huge ones on offer. But, despite the fun of bonefish, my prime target was a GT. And day one it delivered, landing two extremely hard fighting fish off the lagoon flats. The full story of this adrenalin fuelled trip will be in the June edition of ‘The Captain’ magazine. GT from the beautiful lagoon of Aitutaki 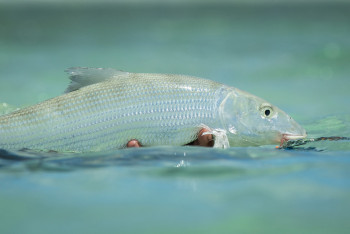 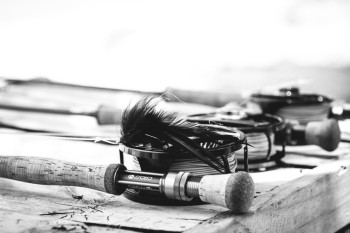 Autumn is here and I have just returned from hosting a crew of anglers in Southern Argentina. Patagonia offers the full experience – pics to come soon.

Life is short. Live your dream!