King Of The Flats

King Of The Flats

There are very few times in your fly fishing life, that you find yourself in the midst of a fishery so good, it almost doesn’t seem real.

This past summer that is what we experienced with the Kingfish of Golden Bay. Who would have thought there could be world-class saltwater flats fishing on the South Island of New Zealand? Putting the camera down to get some action for myself 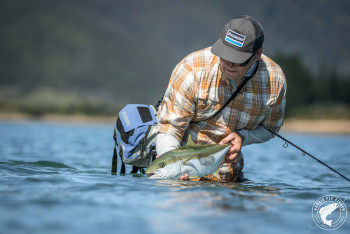 Tore with a great fish from our first trip 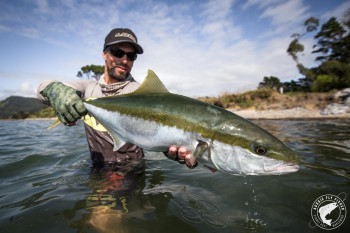 Alex with a stunner

After our first trip to Golden Bay in February, we knew we had to come back. We begun our plans to return and squeeze in a filming session into an already jam-packed summer schedule.

Our first trip comprised of myself, Matt Jones, Alex Waller, Ben Harris, Tore Nilsen and the original founder of the flats fishery, Anton Donaldson. The burning question of the group was, is this something we would selfishly keep to ourselves? Or let others join in the fun? After much discussion Anton had to have the final say: we would let the cat out of the bag.

I called my #1 Italian film guy Filippo Rivetti and gave him the run down for the project. Thankfully he had a few days spare that aligned with my schedule and we made our plans. Filippo getting set for an early morning drone time-lapse 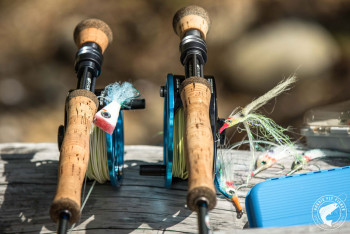 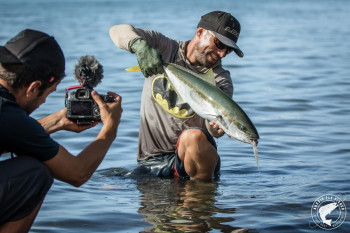 Alex getting into the action Time-lapsing from the top of the South Island 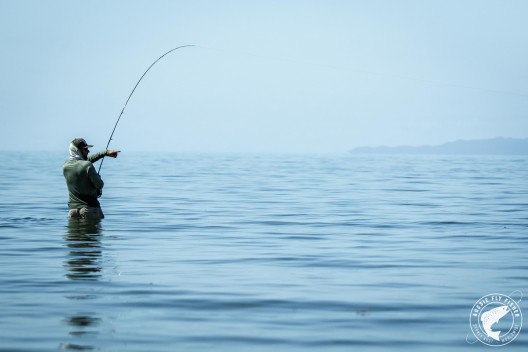 Anton pointing out more fish, whilst hooked up

A long drive from Christchurch, three and a half days filming and we were done. Well to be honest two days could have blown a dog off the chain, thankfully one day was calm and full of fishing action. Anton also had a packed summer schedule so it was great to get him back with us for the film.

In four quick days we drove 14 hours return, filmed a short film, collated extra photos for the article, caught close to 40 kingfish and ultimately had a blast.

So without further adieu, I’d like to proudly present ‘King Of The Flats.’ Which is, to our knowledge, the first ever Salt-water flats film of South Island NZ.

Big thanks to Filippo Rivetti for his amazing job on the film. Even after I managed to lose our best underwater footage, he still made absolute magic. 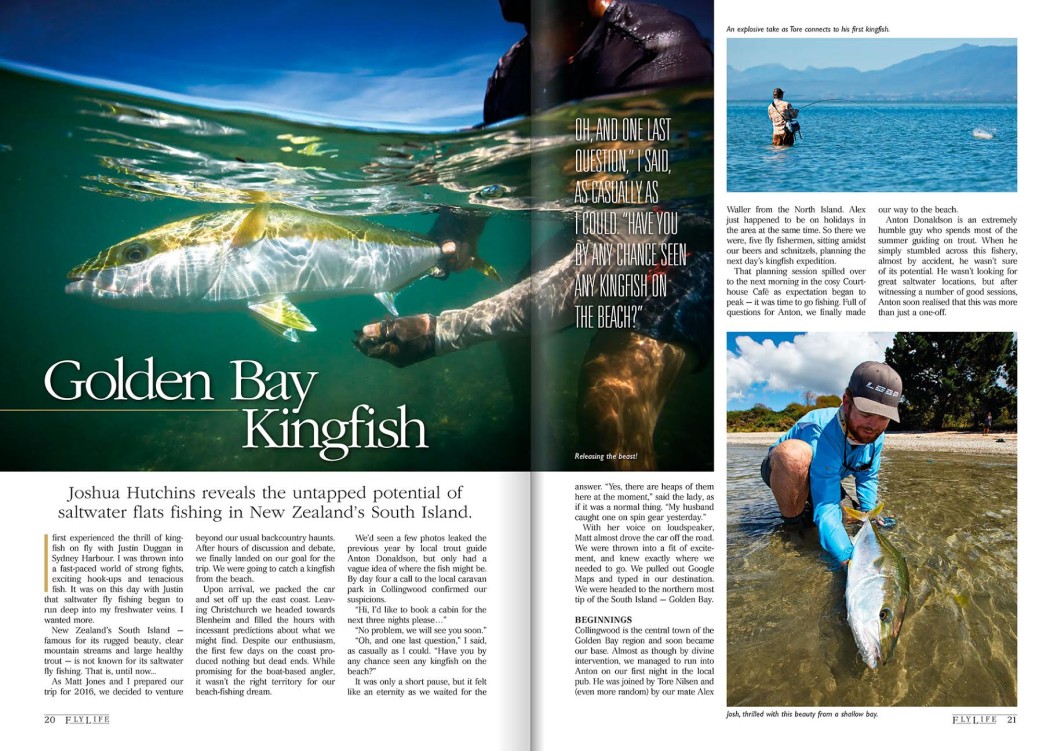 For the full story behind the fishery, check out issue #84 of FlyLife magazine. 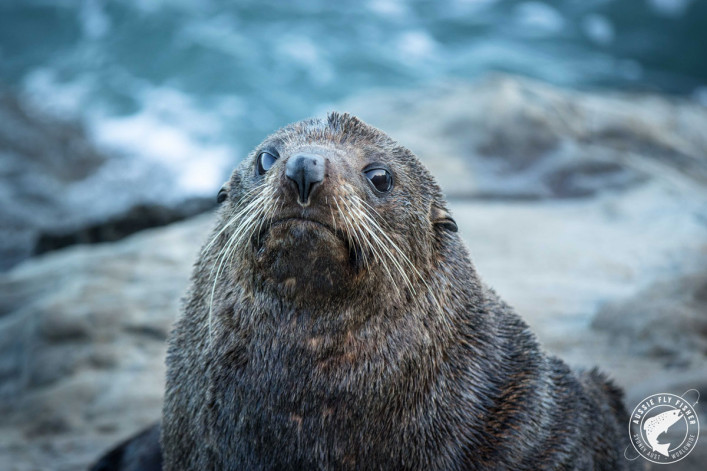 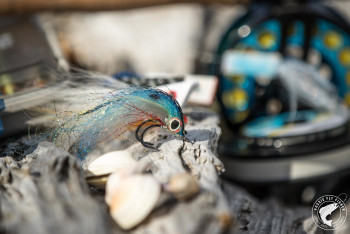 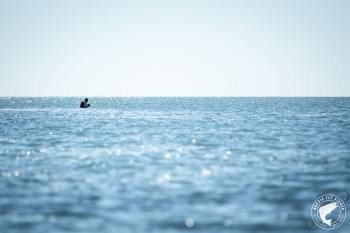 Lost in the blue 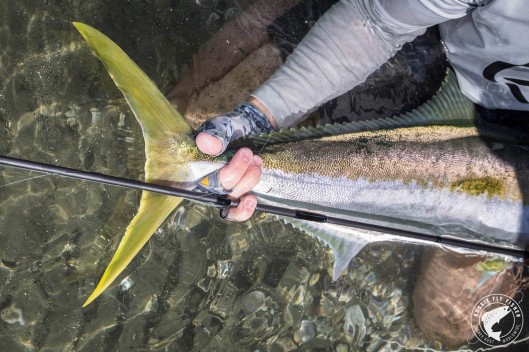 Power house of a beast 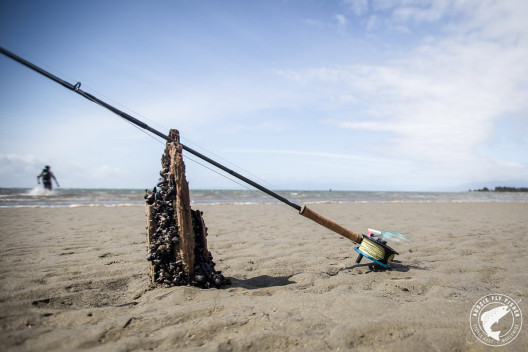 One of very few snags on the flats

Special thanks to the film sponsors: